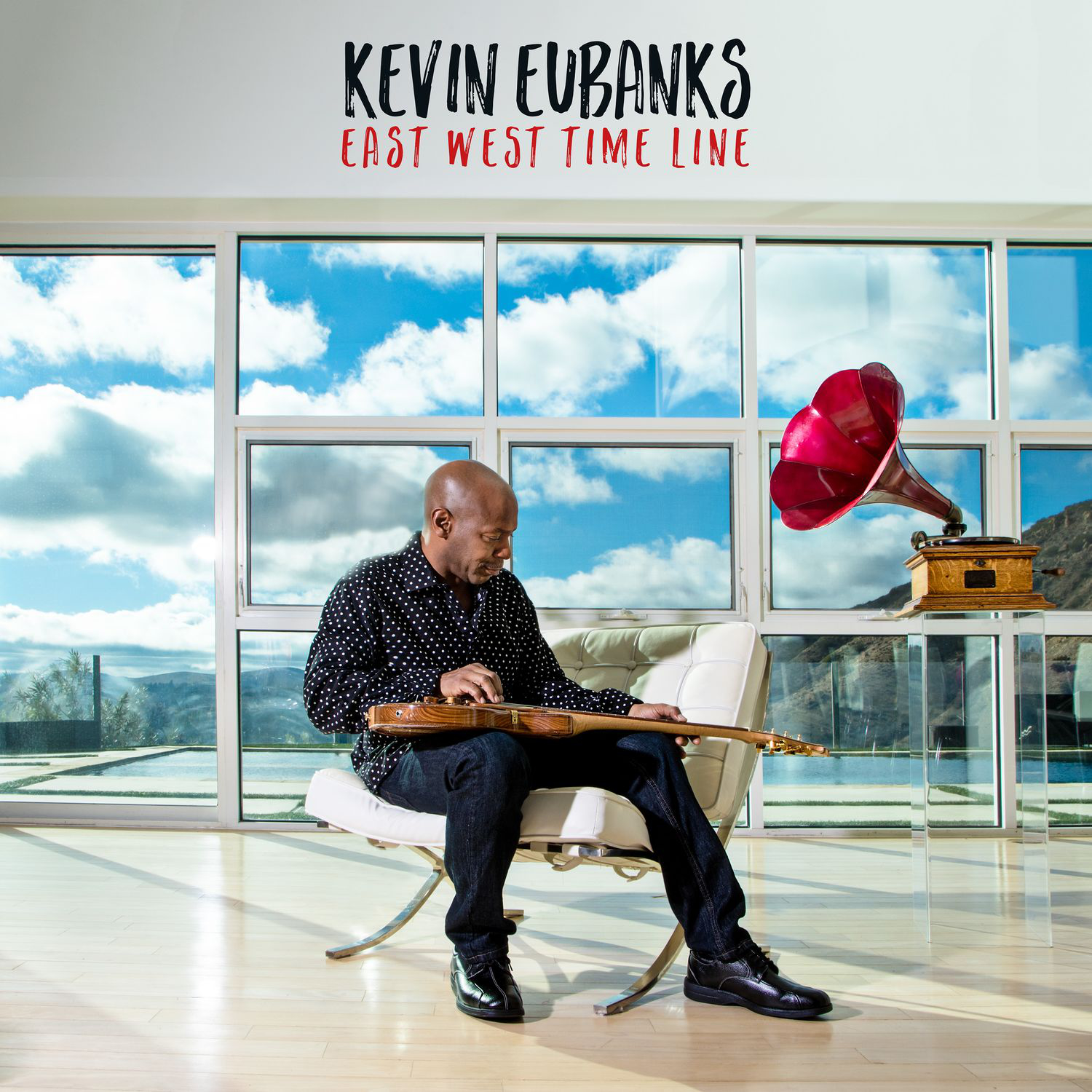 Philadelphia-born guitarist, composer Kevin Eubankshas been building a creative catalog and playing style since his 18-year tenure as the guitarist and music director of TV’s, The Tonight Show Band ended in 2010. Eubanks took New York by storm, starting out in straight ahead jazz clubs, followed by progressive albums for contemporary jazz giant GRP Records and legendary Blue Note Records, frequent collaborations with cutting edge bassist Dave Holland, on “The Tonight Show” he played with seemingly every meaningful musician across all genres. Eubanks brings his vast experience, unique right hand technique (choosing not to play with a pick) and his ability to meld styles under the jazz umbrella to his 2017 album, East West Time Line. On this newest offering, Eubanks explores the chemistry he preserves with musicians based on the two opposite coasts and historically, the two styles of jazz. And once again, his distinctive fingerstyle approach to the instrument is in the service of the tunes that run the stylist gamut from burning swingers, to thoughtful ballads, to Latin-tinged tracks and some enjoyable Philly funk.