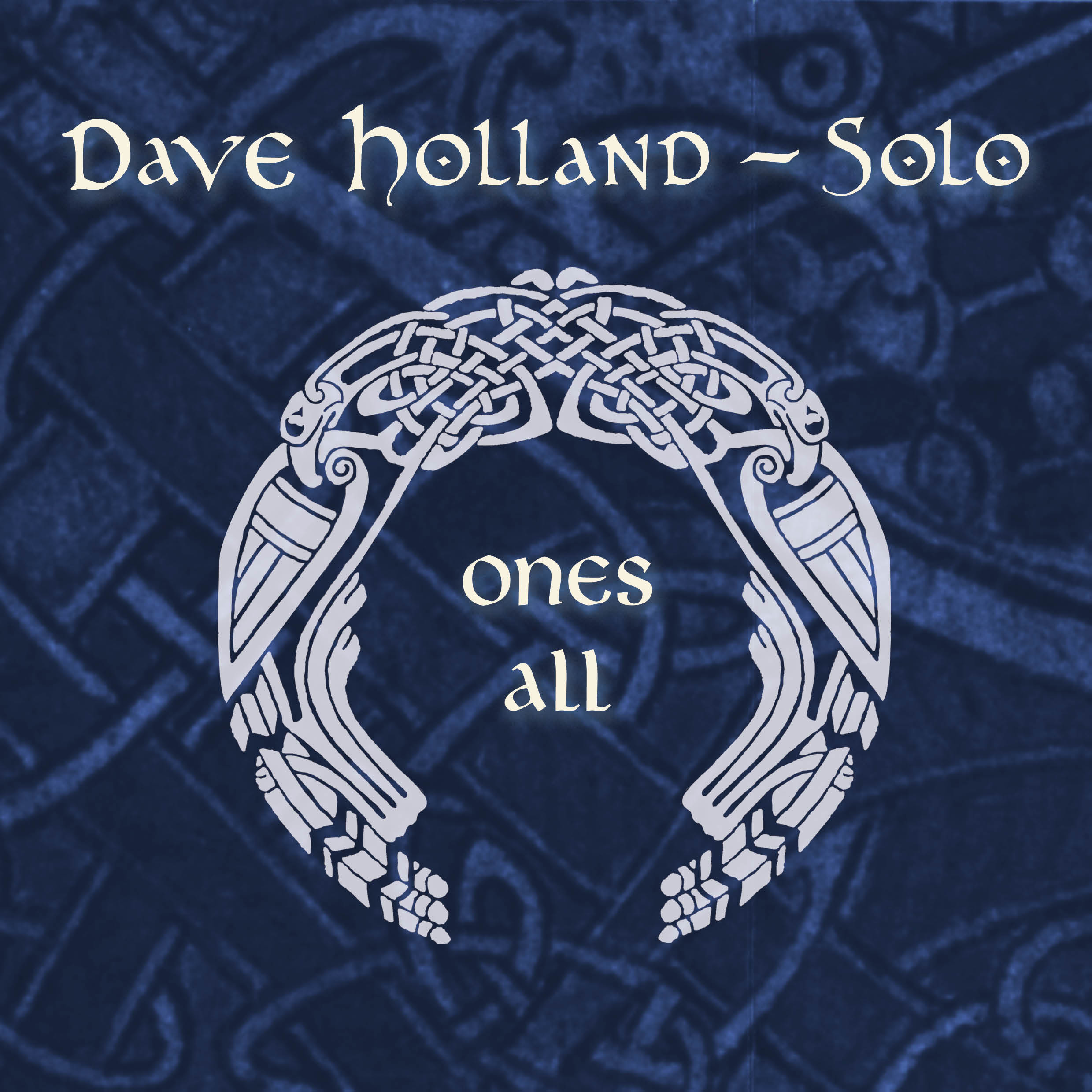 In 1992, Dave Holland took a break from his extended residency at ECM to record his second solo bass outing, Ones All, for Intuition. In contrast to the abstract territory Holland explored with 1977’s Emerald Tears, Ones All probes a more straightforward vein and feels very much like a jazz record despite its unconventional instrumentation. Holland’s seemingly limitless capacity for harmonic and rhythmic invention is completely in evidence as he moves through this collection of six originals and four standards (plus one tune by Holland’s fellow bassist Michael Moore). Standout tracks include his muscular romp through Coltrane’s “Mr. PC” and a sublimely tender reading of Mingus’ “Pork Pie Hat.” In addition to validating his stature as one of the most talented and tasteful bassists of the late 20th century, Ones All is a recording that should find an enthusiastic audience with both bass and jazz lovers alike.