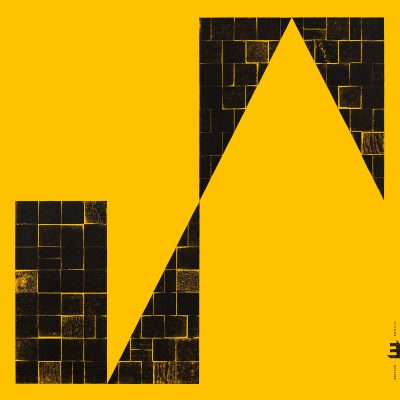 Another Land is the new album from the all-star trio featuring Dave Holland, Kevin Eubanks and Obed Calvaire and a power-packed set of originals. This is a potent studio set of fluid themes developed by the band and forged in the furnace of live performance. During the live shows that preceded the recording of Another Land, Dave explains “we were doing a continuous set, once we started we very rarely stopped, we just kept going,”. The Guardian described the shows as a “blues-fuelled inferno summoning the spirit of Hendrix”

Throughout his career, Dave Holland has established a reputation for making his bands a proving ground for promising young instrumentalists, but his latest trio is a true all-star assemblage of jazz heavyweights, all established bandleaders and composers, each representing the world standard on their instrument. Released on limited edition double vinyl, CD and hi-res download, this is a power-packed set that reunites Dave with the guitar work of Kevin Eubanks, whose searing, soulful approach was last heard on Dare 2 as part of the Prism project. Eubanks was also key to the muscular quartet that recorded Holland’s seminal 1990 ECM release Extensions, and this new band is yet another example of Holland’s brilliance at building ensembles that are greater than the sum of their formidable parts.